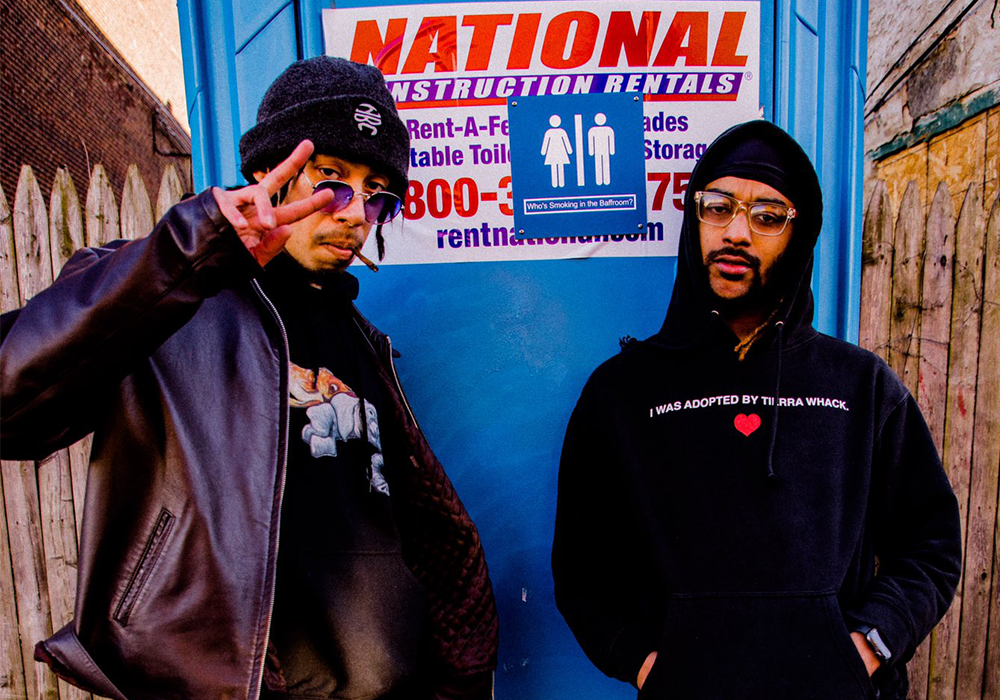 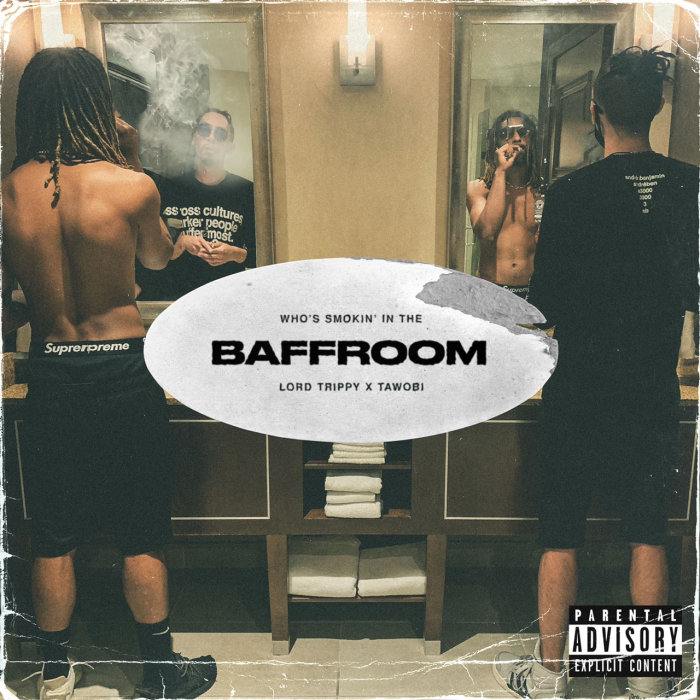 Supported by the two singles “Doinks!” (produced by Brandon Clarke) and “Face” (produced by Ethereal), the 4/20 themed album is guaranteed to be on replay while the bud is passed around. The production is handled mostly by Highest Basement Collective artists Brandon Clarke, IHATEYOUSHEED, and Tawobi himself. Aside from “Face” being produced by Ethereal, HBC producers OVRTHNK also provided instrumentation for one track. The sole guest feature comes from New Jersey’s Shaq G on the final track, “Skimp.” Who’s Smokin in the Baffroom comes just a few days after the collaborative single with Ethereal of Awful Records, “Face,” which was accompanied by a music video.

On 4/20/2021 The artists shared a clip of Tommy Chong announcing the release of the album.

All around, Who’s Smokin in the Baffroom gives off a very relaxed energy even though there are so many high-energy moments. The production keeps everything very fun and nostalgic feeling while Tawobi and Lord Trippy keep giving us bars, catchy lines, and even some one-liners. At the moment, my favorite track is the Tawobi produced “Baffroom” because of how fun it is. Tawobi even uses synthesizers and autotune, which we don’t hear from him much at all. Trippy and Tawobi’s chemistry is clear and I’m wondering how I didn’t see this collaborative effort coming before it was announced.

The night following the album’s release, the official release party for Who’s Smokin in the Baffroom took place in Philly with sounds by Hashland and Muddy Taylor, limited edition merch was also available. We’re crossing our fingers that we’re able to see a lot of these songs produced by the HBC artists in the coming months for more and more people as the world opens up. It seems as though HBC has a slew of releases lined up for the coming months, so we’ll never be waiting long. Check out the video for “Face” and buy/stream the album on all platforms now! 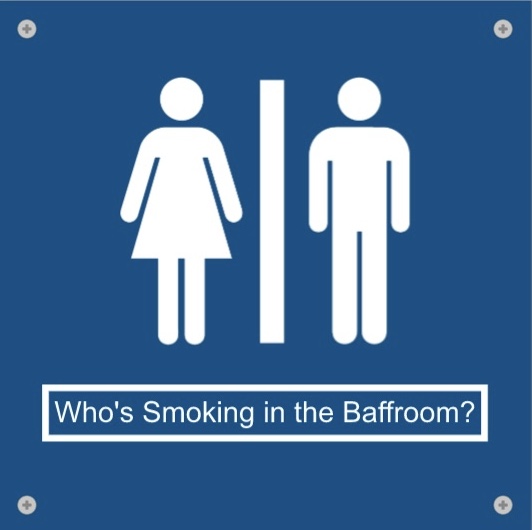 Purchase the Official Who’s Smoking in the Baffroom? Tee to Support the artists. 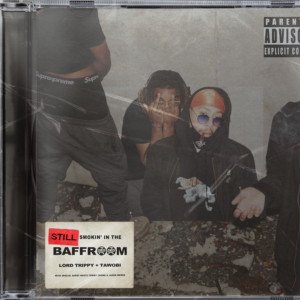 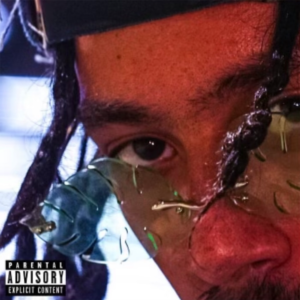 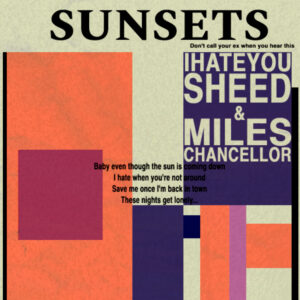